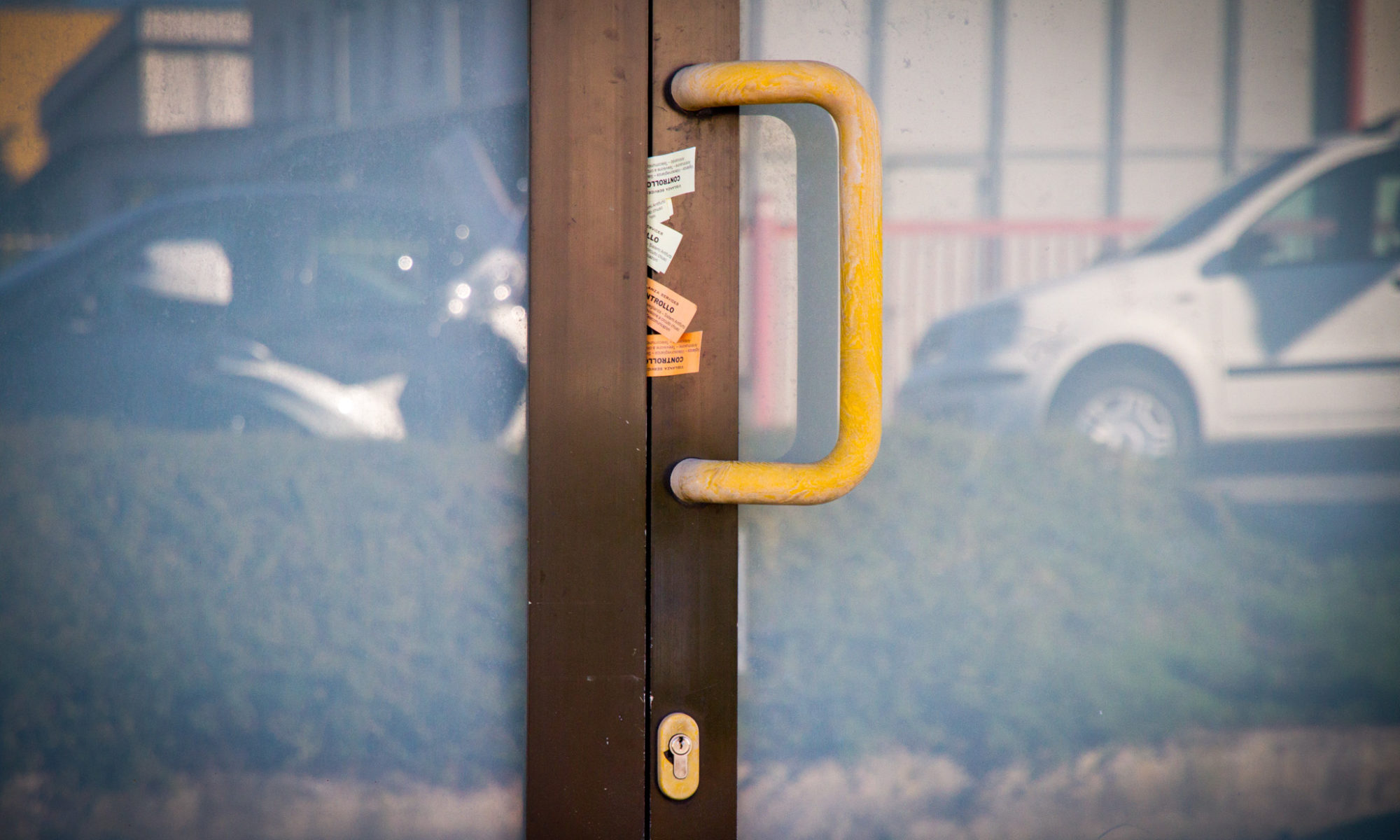 The Apollo control system has the ambition of being able to digitally manage the surveillance service. It is particularly suitable for large organisations where security is not limited to just patrolling the entrance, but where full monitoring of several areas of the facility is expected. In this case, a transponder is provided to the agent on a personalised basis.

The key will be programmed to open the access gate during the patrol period, the operator, instead of using the traditional card check, passes the key over the reader at the arranged access point and the system records and timestamps the event.

The development of digital management not only guarantees more protection due to the presence of security keys that operate only at certain times of the day, but also allows, in the case of contracts involving multiple passes, to establish exact respect of the predicted timetable.

Apollo is not exclusively limited to this, but is particularly useful when managing large complex areas becomes impossible using traditional methods; the advantage of this approach is its synergy between all systems which, managed remotely, are optimised and become incredibly effective and high-performing.

This website uses cookies to improve your experience while you navigate through the website. Out of these, the cookies that are categorized as necessary are stored on your browser as they are essential for the working of basic functionalities of the website. We also use third-party cookies that help us analyze and understand how you use this website. These cookies will be stored in your browser only with your consent. You also have the option to opt-out of these cookies. But opting out of some of these cookies may affect your browsing experience.
Necessary Always Enabled
Necessary cookies are absolutely essential for the website to function properly. This category only includes cookies that ensures basic functionalities and security features of the website. These cookies do not store any personal information.
Non-necessary
Any cookies that may not be particularly necessary for the website to function and is used specifically to collect user personal data via analytics, ads, other embedded contents are termed as non-necessary cookies. It is mandatory to procure user consent prior to running these cookies on your website.
SAVE & ACCEPT